Scan the code to pay attention to the public number

July 1st party day
In order to celebrate the 99th anniversary of the founding of the Communist Party of China,on the morning of June 30,the Party committee of Shaanxi Hanwang Pharmaceutical Co.,Ltd.held the"2020 July 1st party day themed party day meeting",which was attended by Feng Zhenbin,chairman of the company,Wang Zhengjun,Secretary of the Party committee and all Party members. 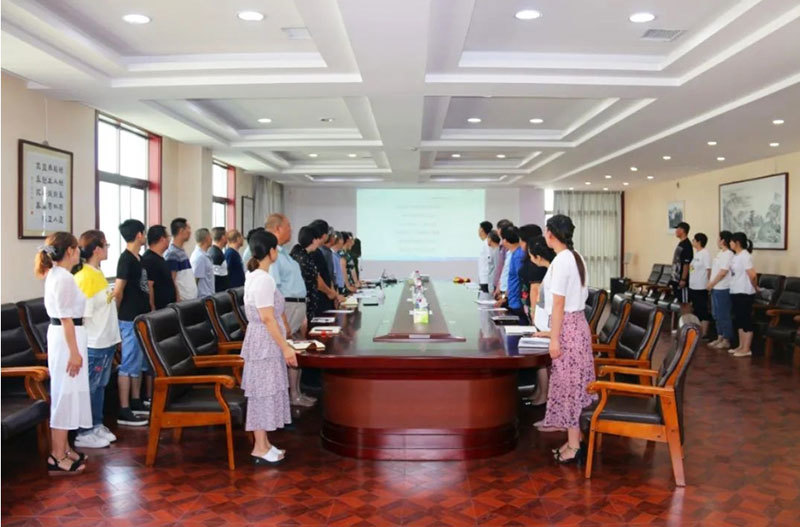 The meeting was organized to study general Secretary Xi Jinping's "come to Shaanxi to inspect the important speech instruction spirit", convey the spirit of hanzhong Party secretary's speech, study the deployment, study publicity and implementation work, the meeting pointed out that the Party committee will continue to play the role of party building productivity, emphasizing the important role of Party building work and all party members in the rapid development of enterprises. 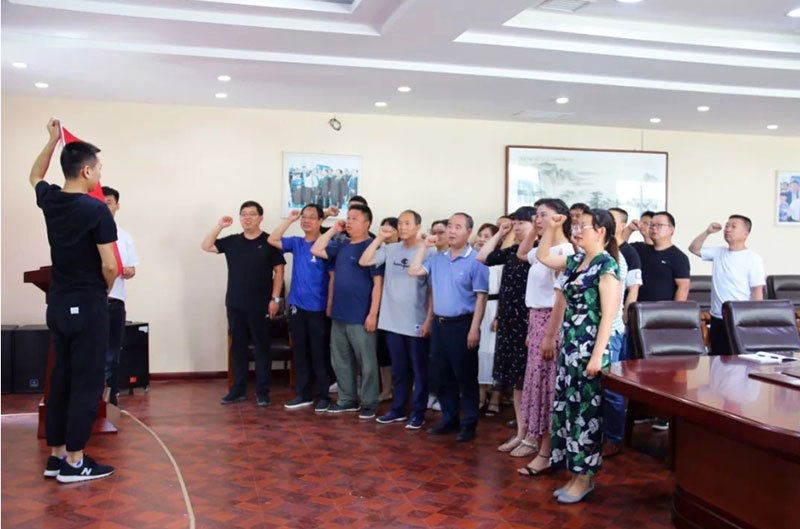